Are we making any real progress?

Travelling down Memory Lane in my dropbox today and found this article from a UBC Creative Writing Class in 2014 Op Ed assignment. 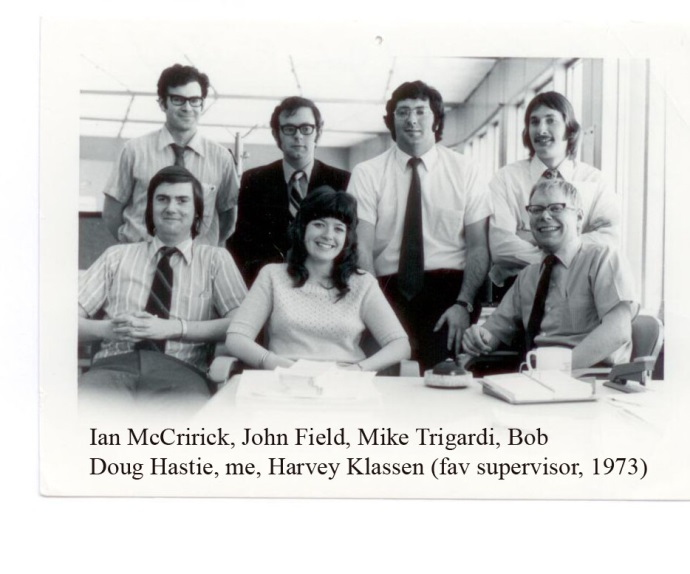 Next week is December 6, when we commemorate the tragic shooting of 14 female engineers at Montreal’s Polytechnic.

Many don’t need ceremonial reminders, as they still live with harassment, assaults, and rape.  There are still no policies how to deal with Members of Parliament accosting female MPs.  There are policies in place in many workplaces but the culture of the offender dominates.  After all, women’s place is in the home where she can be safe.

Unless she’s showing just a little too much flesh.

UBC has a plaque with this phrase, We mourn. We remember. We question. Together, we work for change”

Until there are significant consequences for offenders, and a true realization that their behaviour is not just unsafe or wrong, but illegal and will not be tolerated.

Jian wanted fame.  He got more than he bargained for with the most aggressive scrum in Toronto’s downtown courthouse.   Perhaps the fame of his victims will curb males to think twice about what continuous consent really means.