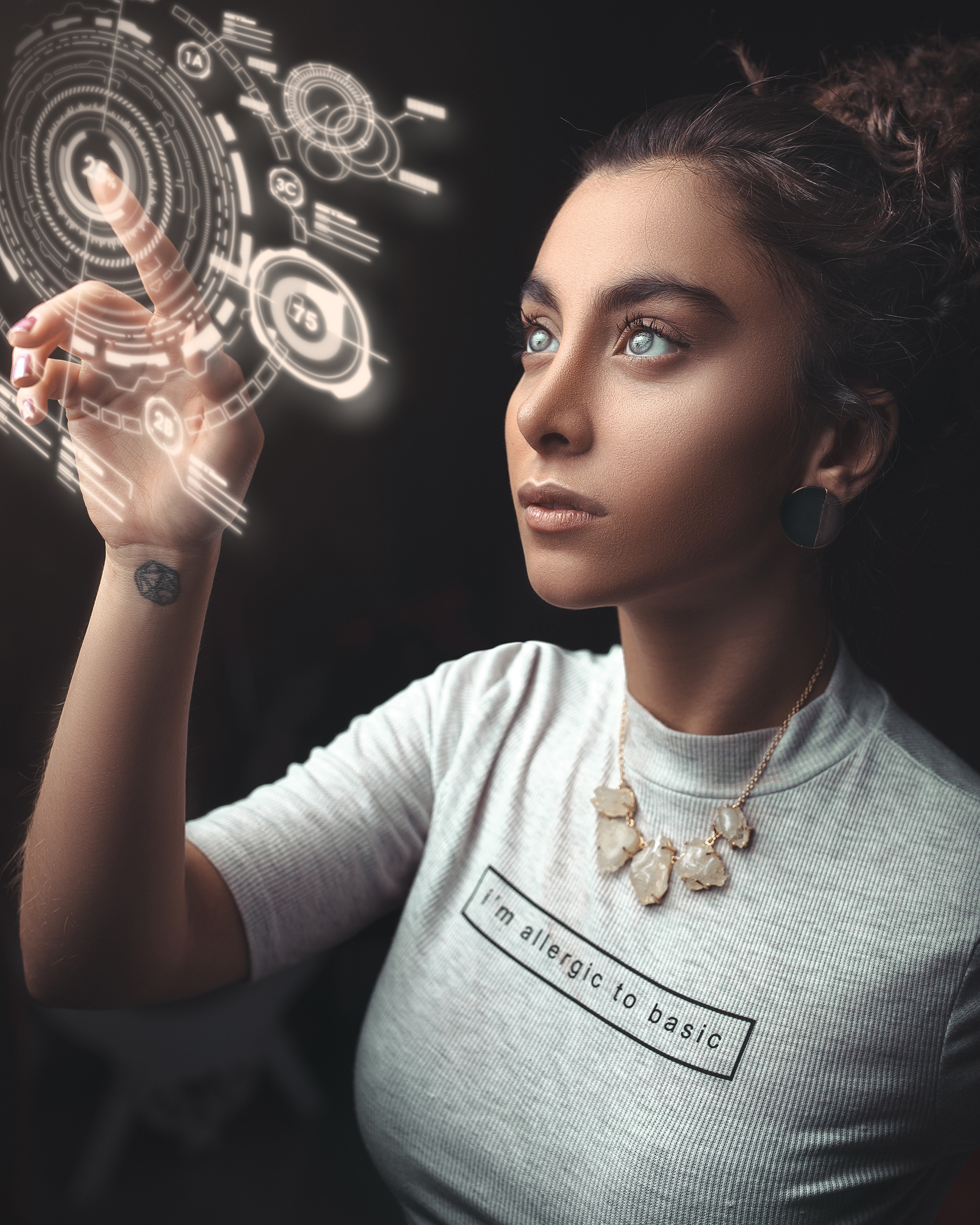 Hi Q Training works with these educational partners to provide the best, specialist career and interpersonal skills training for clients.

The Emotional Intelligence Training Company to assess your EQ.

The Human Element  program is a transformational experience that aims to maximize the potential of individuals and teams. The program consists of a series of modules sequenced according to FIRO Theory, which brings people step-by-step to increased openness, accountability, and awareness, and then builds skills for highly effective teamwork. The program is 80% interactive and 20% supporting conceptual learning.

The Human Element combines the best of both behavioural science and experiential adult learning, using scientifically validated assessments, experiential methodologies, individual and group feedback, and skills practice. By dealing with root causes rather than superficial behaviors, The Human Element results in profound shifts in individuals and teams.

Outcome – 65% of program participants garnered promotions after their participation in the program. Additionally, results included a $4.6 million increase in revenue and a savings of several million dollars in potential lawsuits. Overall, there were noticeable increases in lateral or internal promotions, increases in staff longevity, inter-departmental camaraderie, and more employee initiative. Memorial Sloan Kettering Cancer Center in New York City

Issue – An area of the UK Civil Service Department was struggling with organization-wide employee absenteeism. At its height it was as high as fourteen sick days a year per person. An overall re-engineering process had disempowered leaders. They no longer saw themselves as agents of the change that needed to be delivered to meet cost savings, yet they were critical to delivering results.

Outcome – Within four months after the start of the project, absentee rates dropped to an average of nine per year and the department had a fourfold ROI. Overall, absentee rates fell by 50%. Eight years later they continued to keep an absentee average rate of seven days a year. The three teams of 250 employees each that were targeted to be trained in The Human Element moved from lowest performing to highest performing teams within an overall employee population of 26,000. The intervention process, powered by The Human Element, ensured that each leader was able to contribute to success and create three high performing regional teams, going from the bottom of the performance ladder to the top in just one year.

Issue – Leadership was not well respected, engineering accountability was lacking and the overall safety performance was horrific; with 1 in 5 employees injured on the job. Fear and division fractured relations between union/operations and salaried personnel. Contention and division challenged the water and electrical divisions.

Safety performance became best on record with a 60% improvement