The game of harassment has really changed across Canada 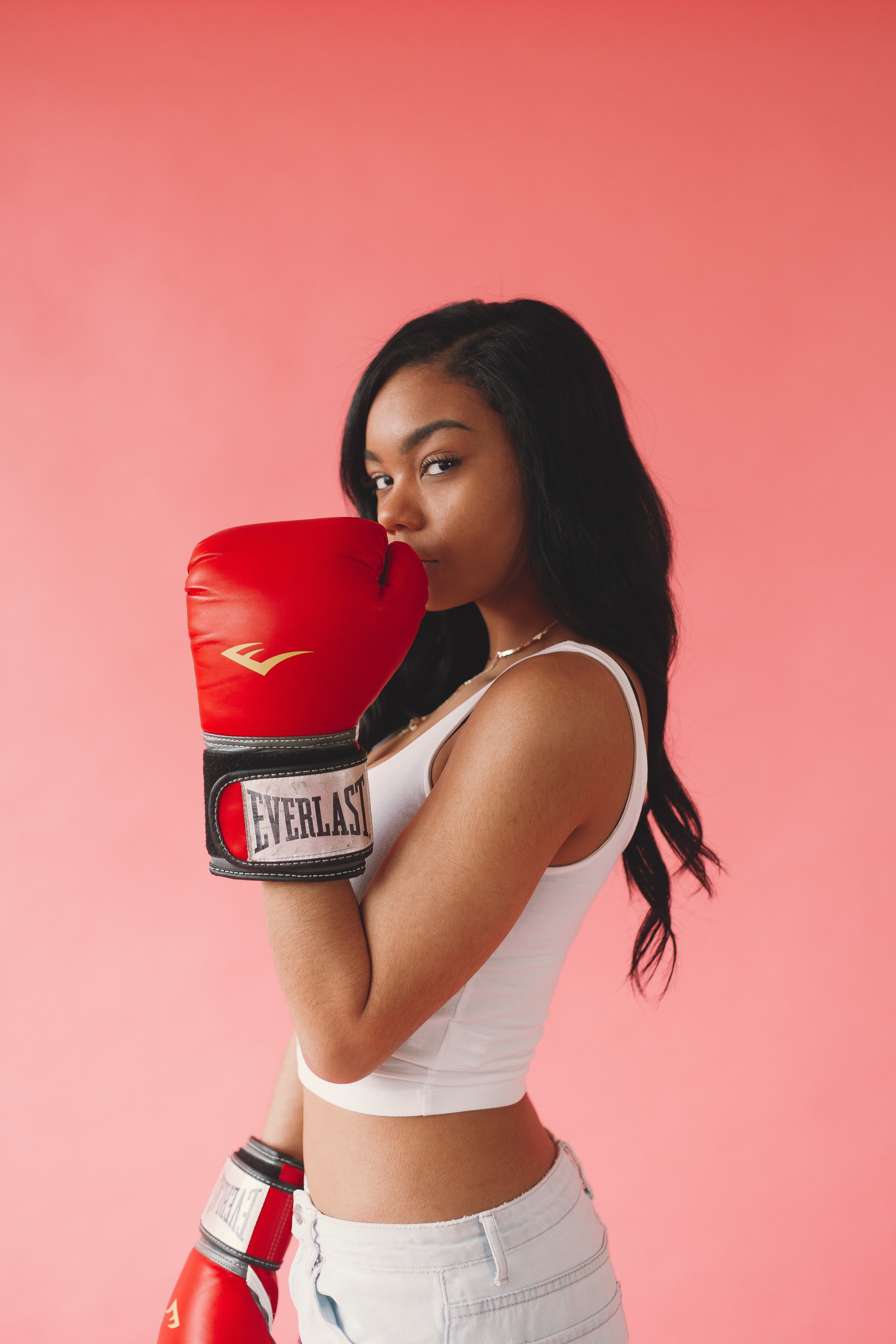 Where a manager or colleague may have once felt powerful by forcing employees perceived as being weaker into submission, they are now far more aware that their actions cannot be easily swept under the rug. Employers are now also being held liable for their employment of harassers. In a recent Ontario case, an employer had hired an executive who, an employee reported, had sexually harassed her when they worked together a decade prior. The employer decided to stand by its decision to hire him, and the employee successfully sued for constructive dismissal. By failing to take the concern seriously and protect the employee, the organization found itself to be liable.

Make sure you get a copy of UKG’s whitepaper

If these new laws had been in place earlier, how long would our previous Governor General lasted, or my wicked bosses back in the 70’s, 80s and 90s?